Chris Watson Newcastle builds on the stellar reputation of its sister store in Cessnock to offer the very best products, brands and service. Whether it’s a commute during the week, race on the weekend, disappearing on an adventure for days at a time, or hitting the open water on a class leading PWC, we have everything you need to get you on your way. 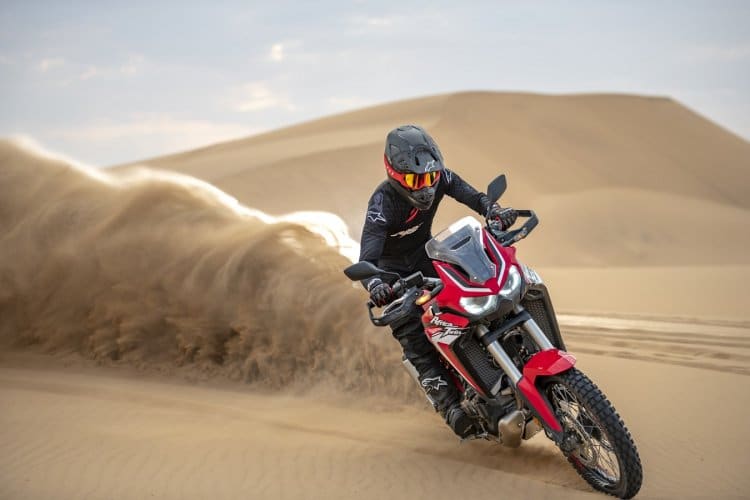 We are pleased to announce that we will be conducting the first in a Series of adventure / off road rides for our valued customers (And their friends) on Tuesday, March 9. Please log on to our Cessnock store site for further details or call 0249912566.

As many of you are already aware the Government will enforce a ban on the sale of Agricultural Quad Bikes in October this year. 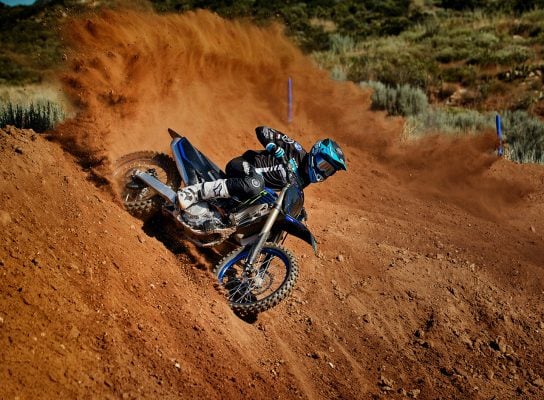 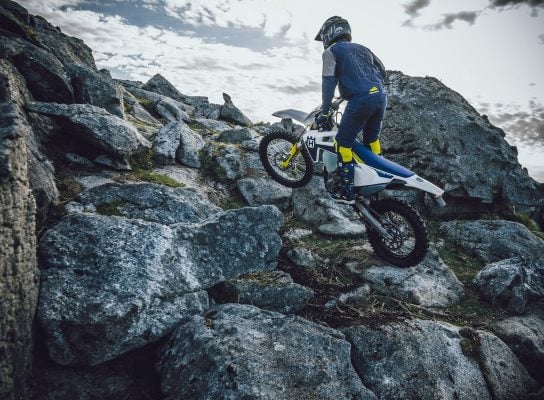 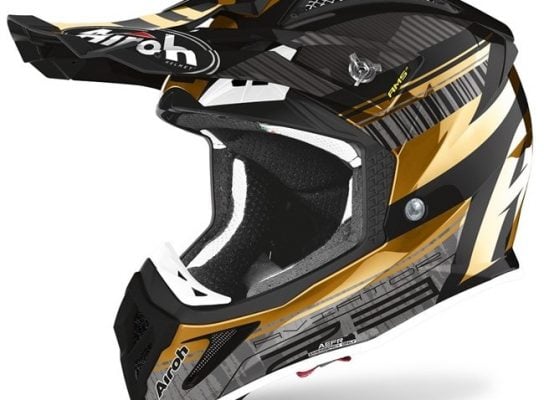 Chris Watson was born into a motorcycling family; you could say it’s in his blood. His path is one of total dedication to riding and racing, in particular in the speedway and long track disciplines, which saw ‘Watto’ travel the world and compete against the very best.
At home, Chris won an incredible swag of 41 national titles and became known as one of Australia’s most successful racers in any from of racing. He still rides every chance he can and can still mix it with the best!
In 1992, Chris founded Chris Watson Motorcycles, Cessnock, initially as a Yamaha and Husqvarna dealer and over the years built the business to be one of the most revered and trusted dealerships in the country.                                    Keen to have an inner-city presence, he opened the Chris Watson Motorsports store in Newcastle to bring the same level of service and dedication to one of Australia’s greatest coastal cities.