Located in the Hunter Valley town of Cessnock (NSW), Chris Watson Motorcycles service a nationwide customer base of loyal customers looking for a sales and service team that prides itself in going above and beyond. We are constantly working to give all our customers the very best pricing backed up by unbeatable and friendly customer service. 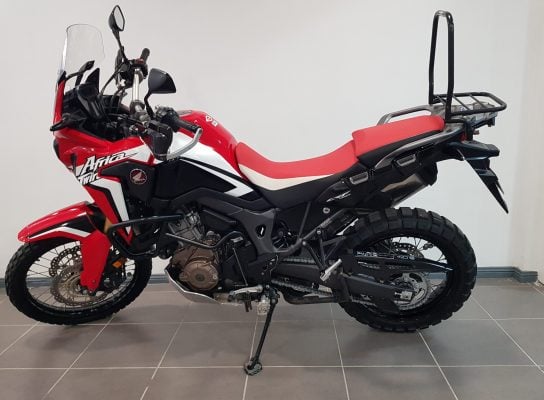 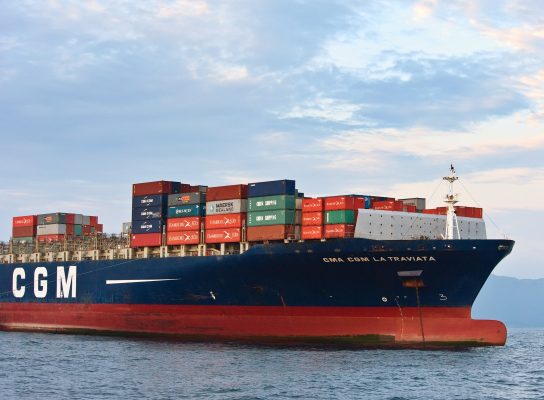 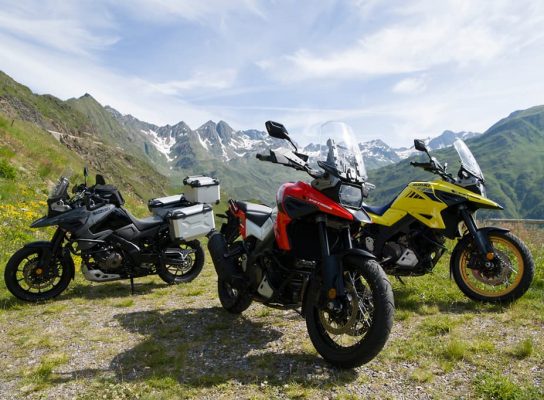 Chris Watson was born into a motorcycling family; you could say it’s in his blood. His path is one of total dedication to riding and racing, in particular in the speedway and long track disciplines, which saw ‘Watto’ travel the world and compete against the very best.
At home, Chris won an incredible swag of 41 national titles and became known as one of Australia’s most successful racers in any from of racing. He still rides every chance he can and still motos like a mad man no matter what he’s riding.
In 1992, Watto founded Chris Watson Motorcycles, Cessnock, initially as a Yamaha and Husqvarna dealer and over the years built the business to be one of the most revered and trusted dealerships in the country. Now stocking not only Yamaha but Honda, Husqvarna and Suzuki, the store is your one-stop-shop for any two-wheel wants and needs.